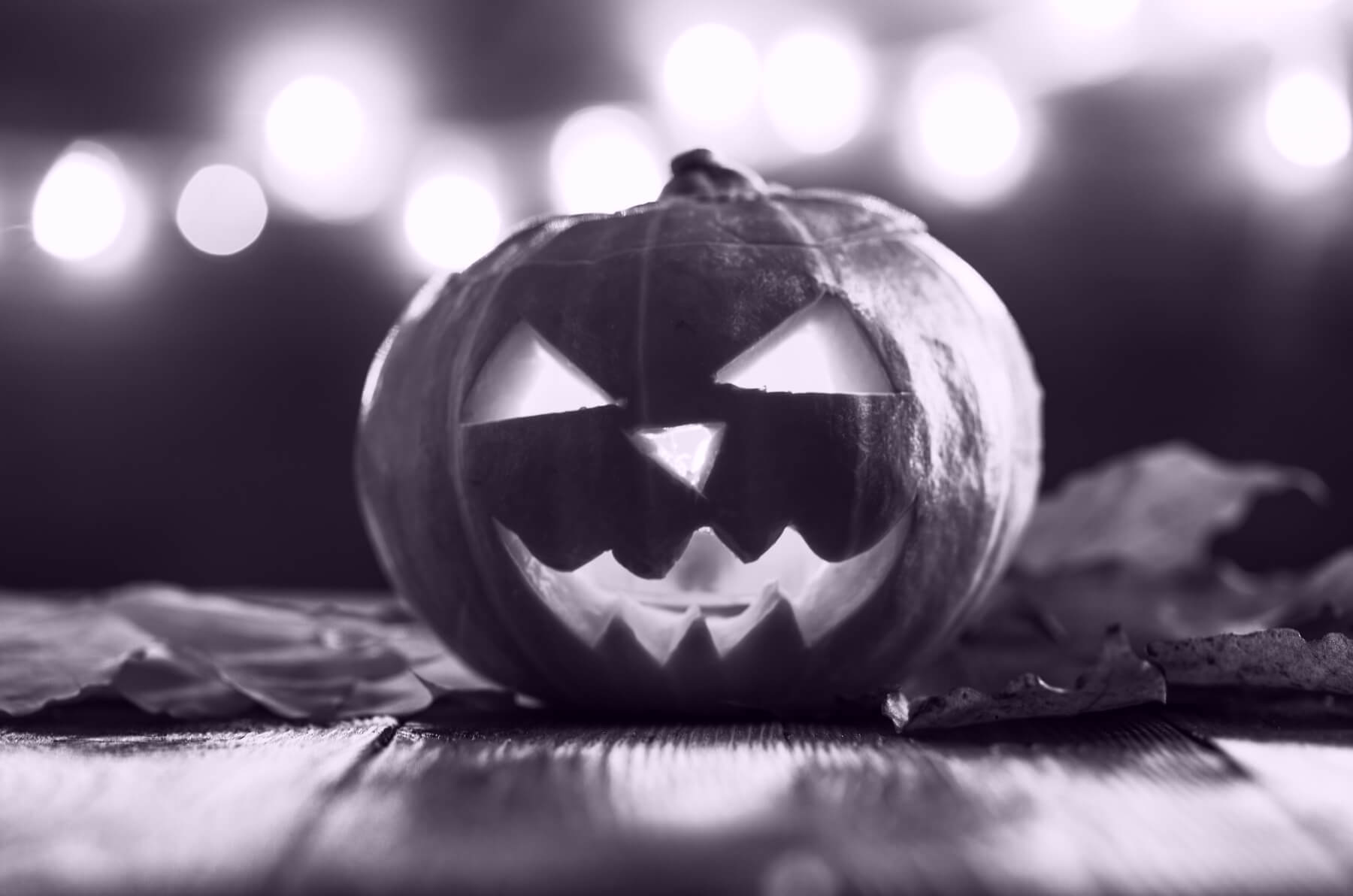 The Legend of “Stingy Jack”

Ever wondered why we carve pumpkins for Halloween?

It turns out, it’s all because of an old Celtic tale called The Legend of Stingy Jack. And since tonight is Halloween, what better time to share it?

There was once an old Irishman called Jack, and he was known for being irrationally tight with his money. So much so, when he found himself drinking with the Devil one day, he begged the Devil the turn himself into a fake coin so that Jack might give it to the barman and get out of paying for his bill. (As soon as the barman locked up his pub for the night, the Devil could just turn himself back to normal and walk out the side door into the night.)

But Jack decided he’d rather keep the money, so he tucked it away in his pocket — next to a silver cross, so the Devil couldn’t change back.

Eventually, Jack relented, and freed him.

Several years later, when Stingy Jack died, his avarice meant he wasn’t allowed into heaven. But the Devil, still angry at having been tricked by Jack, wouldn’t allow him into hell, either. Instead, he sent Jack off into the eternal night, with only a piece of glowing coal to light the way. Jack stole a turnip, carved it out, and placed his coal inside so it wouldn’t burn his hands.

Thus, a tradition was created.

For many hundreds of years, folks from Ireland used to carve out turnips in October and use them as lanterns. Over time, the turnips became pumpkins, and they eventually brought this fun tradition with them to the New World.

So, raise a glass to our Irish cousins tonight.

And to Stingy Jack! 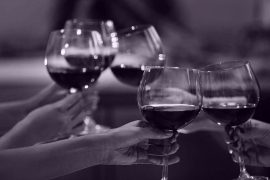 Almost Too Pretty to Use? 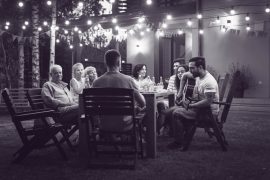 Why Every Celebration Deserves the Best Glassware 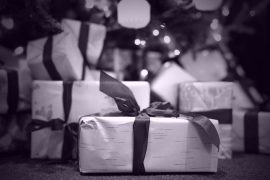